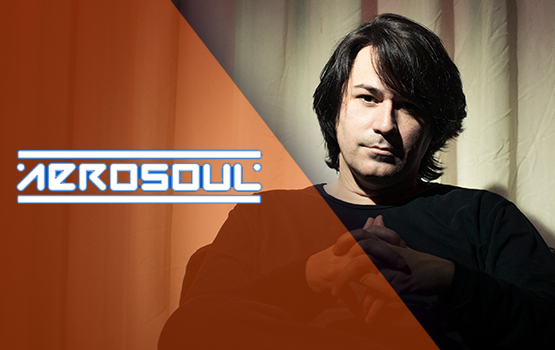 AeroSoul, based in Barcelona, are the musicians behind hits like “Isla Blanca,” “Al despertar” and “Sometimes,” for which they received tremendous international DJ support.

Their remix for Strazz’s “I Can’t Go On” was supported by Roger Sanchez and was a fixture at the “Release Yourself” parties in Pacha Ibiza. Last but not least, “Summer Rain” received great support in Spain and beyond.

In February 2013, Silk Royal Records re-launched AeroSoul’s hit “Time Is By Your Side” (feat. John Ward), with new remixes by Nigel Good and Schodt. With a music video that has exceeded 30,000 hits on YouTube, this single went on to receive tremendous global radio support from the likes of Myon & Shane 54, Solarstone, Jaytech, and more. In September 2013, AeroSoul launched three singles, “Hope,” “Blind Love,” and “Strings Theory” [Silk Royal], which featured British artist Marsh on remix detail. They look forward to sharing new material, with 5 tracks already in development.