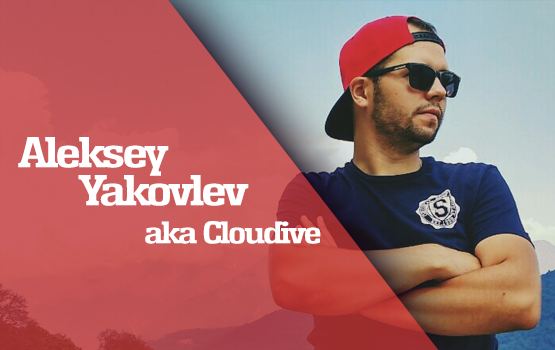 Aleksey began to write electronic music in 2006, while studying the tendencies of its development, as he became more deeply immersed in this truly magical world. In 2007 his musical tastes were formed after listening to “Vapourize” compilation by Kasey Taylor & Serge Que. Progressive house has become a central vector of development for Aleksey since then. In 2010 his very first single “Caribbean Sea” has been released on Elliptical Recordings, which received strong support from tyDi, Bobina and more worldwide known DJs. Continuing to develop and releasing more quality music on labels like Nueva and Perceptive Recordings, Aleksey finally joined Silk Music label in 2011, as a winner of their remix contest for “Move On”, a collaboration between Shingo Nakamura & Kazusa. After a few more releases on (former Silk Music division) Arrival Recordings, his “Last Reflection” EP saw the light in 2012 on Silk Royal. This release received major support from Armin van Buuren, Above & Beyond and many other top artists of the electronic scene. In 2013 Aleksey continued to work with Silk Music under Cloudive – his deeper direction alias. Aleksey’s music is always a blend of modern sound and old school techniques.