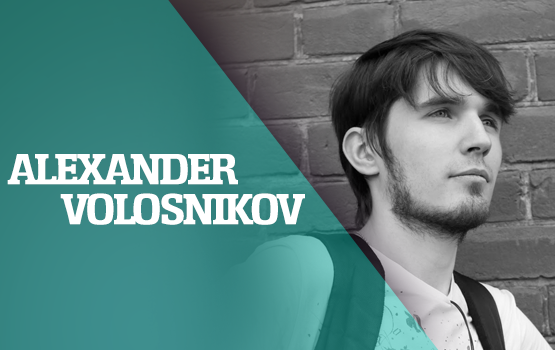 Alexander Volosnikov is a Russian producer, born in a small town in Siberia. Impressed by the music of Enigma, Deep Forest, Enya, Tiesto, and ATB, he started creating music in such genres as trance and chillout. A hobby that helped to pass the winter evenings, it soon became a true passion. Since then, music creation for Alexander has become not only a way to express himself as a musician, but also a way to find out more about human nature and where music itself can lead people.

After many months of hard work, 2015 is going to be a year for Alexander’s two chillout albums to be released.