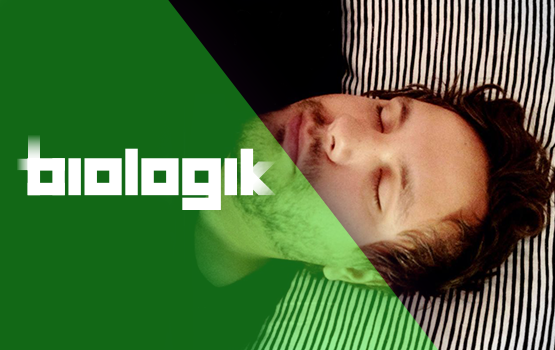 Biologik was born in Montreal, Canada and currently lives in Toronto. He was 15 years old when he first became fascinated with synthesizers, tweaking sounds and ultimately falling in love with deep, lush, and warm pads – a signature of his sound. It wasn’t until early 2000, as a co-founder of Proton Radio, that he decided to compose music.

In January 2013, Biologik released his first full length artist album. The album “One Month” soared to #27 on the Beatport Top 100 releases. During this time Biologik also went back to his roots and started performing all-hardware live performances in Toronto. In November of the same year, Biologik released his second album “Two” which was nominated as one of Beatport’s Best Albums of 2013. This year marks a big step forward as 2014 saw the release of Biologik’s third album on Silk Sofa and his first producer’s sound pack on Baroque Records, as well as the expansion of his live performances.

Be on the lookout for some hot new original releases and remix coming from him this year!