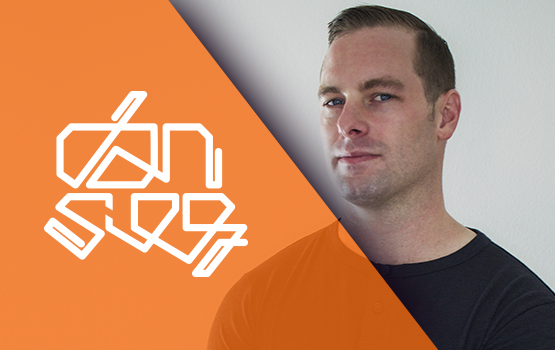 The music of American artist Dan Sieg is best described as poignant and boundary-pushing. He joined Silk Music in October 2012, with the emotive progressive trance anthem “Breaking The Illusion,” released under his “Dan & Sam” moniker. He would soon follow up with “Walls,” the uplifting and lyrically profound vocal hit (feat. Maxx Hennard), which also appeared under his Dan & Sam moniker (with Sam Wilkinson).

Not to be confined by the trance & progressive niche, Dan has more recently explored a variety of other genres, the most notable examples of which include the deeper, more introspective “Moonstruck” and remix of Toby Hedges’ “Images.” On the other side of the genre spectrum, his drum & bass anthem “To The Sun” showcases his tremendous gift for booth groove and melody.

Dan’s artistic journey reached a new plateau with the arrival of his debut artist album, “A Sense Of Wonder,” which was supported by the likes of Above & Beyond, Max Graham, Jaytech, and many more. We have now had the privilege of working with Dan on numerous releases. He has chosen to use both his given name and surname, “Dan Sieg,” in recent years to showcase his eclectic, distinct, and always visionary brand of electronic music.