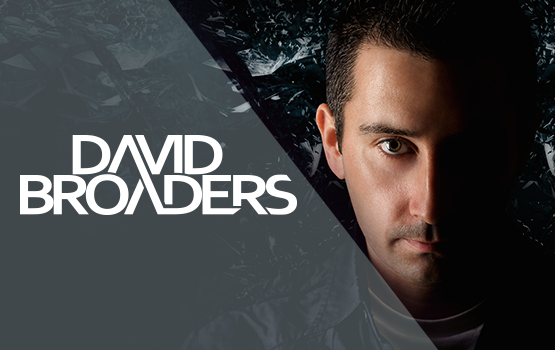 As one of the most promising sounds of 2013, David Broaders seeks to imprint his unique, multifaceted musical melodies upon the world. Hailing from Ireland, this emerging artist has been carefully learning his craft for almost a decade and doesn’t rest until each of his productions produce that certain spark that many tracks seem to be missing. His countless years of research have expanded his musical tastes as both a DJ and producer and he isn’t afraid to experiment with many different genres of dance music.

With tracks signed to Enhanced Music and Arrival Recordings, Broaders has gained shining recognition from many of the world’s leading DJ’s, such as Armin van Buuren, Above & Beyond, Markus Schulz, Paul van Dyk, Dash Berlin, BT, Aly & Fila and many more. His track ‘Somewhere Special’ was even featured on the legendary In Search Of Sunrise series. Fresh off of the success of his latest productions, he is looking to top those accomplishments and is determined to shine through 2014.