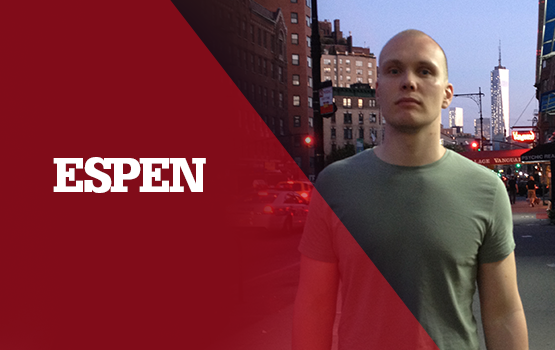 Espen belongs to a small cadre of Norwegian producers who have defined that country’s contribution to the progressive, tech house and techno genres. He began producing in 2003 year at the age of 20, with early success coming in the form of singles being picked up for radio play and compilation release by Armin van Buuren. Since then Espen has released music on a long list of notable labels including Vapour, Silk Music, Baroque, and Loöq Records.