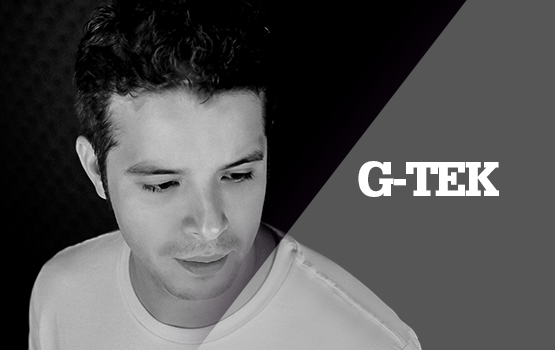 Orlando García, a.k.a. “G-Tek,” is a Panamanian DJ and producer. He was born on July 1982, in the City of David, west of the capital of the Republic of Panama. His interest in music began at age 14, when listening to some European musicians of that time, such as: Jean M. Jarre, Robert Miles, Depeche Mode and Josh Wink. All the new sounds he discovered on radio eventually led him to land on Radio Nederland; these early influences also sparked his desire to pursue electronic music.

G-Tek has released tracks for Silk Digital, Arrival, Armada, Baroque, Proton and Recover World Group; top international DJ’s like Markus Schulz, Armin van Buuren, tyDi, Embliss, Jaytech, Flash Brothers and many others feature his work. He feels inspired by the great feedback he has received from his international fans and looks forward to continuing on his journey to share his music inspiration with the world.