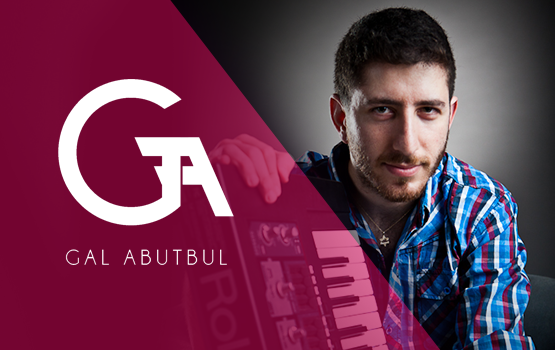 Gal Abutbul is a DJ/Producer from Israel. In just a few years, he has already received tremendous recognition throughout the Trance & Progressive community. His first track was signed to Markus Schulz’s Coldharbour Recordings in early 2010, and since then, he has continued to gather strong momentum.

His first single was played on many Dutch radio stations and was as one of the GDJB Summer Sessions greatest hits. It was also the first and only track played on GDJB 5 times in a row, a record that he still holds.

Gal is one of Armada’s rising stars and is supported by Markus Schulz, along with Above & Beyond and many other of the most famous global DJ’s. He also has collaborated with dozens of artists and vocalists including Mike Shiver, Bart Claessen, Raz Nitzan, Menno de Jong, Ana Criado, Neev Kennedy, Susana and many more.