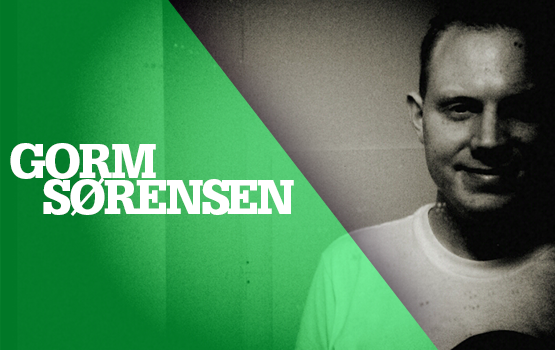 Danish producer Gorm Sorensen (aka Airillusions) specializes in chillout and downtempo music, heavily influenced by his love for piano melodies and wonderful harmonies. At the age of 10, he got his first keyboard, an old Yamaha model with 61 keys, which, to this day, is still a part of his studio. At the age of 14, he started receiving keyboard lessons for two years, but everything after is self-taught. In 2002 he started creating his own music using Making Waves. After shortly becoming acquainted with Dance eJay, he moved to FruityLoops, and made his first dozen tracks that were uploaded to a Danish amateur artist site. Later he shifted to Reason, and today he’s using Ableton Live – sometimes in combination with Reason.

His works have been featured in various video projects, as well as being featured by acclaimed DJs such as Blu Mar Ten, Solarstone, Markus Schulz, Mark Pledger, and more. He has signed originals and remixes to labels such as Silk Music (Silk Sofa in the past), Armada, Vandit, Particles, Perceptive, and many more. He is one of the co-hosts of the radio show “Only Silk”, where he is in charge of the monthly “Chillout Sessions” show, featuring the best in chillout and downtempo music.

In addition to being a producer and composer, he is also Silk Music’s long-time A&R Coordinator of all chillout and downtempo releases.