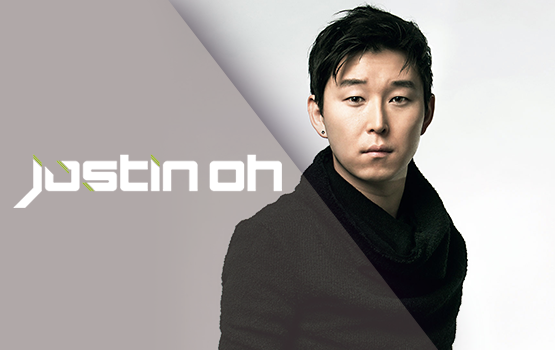 South Korea’s fastest rising EDM artist is Justin Oh, who has proven that he’s a formidable name in the modern progressive house and trance scene. First discovered and championed by the legend Paul Oakenfold himself, Justin has received heavy support from industry giants such as Armin van Buuren, Above & Beyond, Gareth Emery, Myon & Shane 54, W&W, Tritonal, and many more.

His debut artist album last year is an example of Justin’s versatility in the studio to produce quality tracks across many different genres. During the first week of release, the album stormed the Beatport release charts by sweeping Top 3 in all genres (#2 in Trance, #1 in Breaks, #4 in Chillout, and #3 in both Progressive House and Indie Dance/ Nu Disco). 2013 also marked the launch of his DJ career with appearances in Asia at prestigious events such as Future Music Festival Asia and Ultra Korea, as well as world-class clubs like DJ Mag’s #12 Club Octagon.

After a break-through year, 2014 kicks off with two releases, both landing in Beatport’s Top 10 charts in Trance, in addition to radio support from the world famous A State Of Trance and the critically acclaimed Group Therapy shows. On the DJ front this year, Justin Oh looks forward to bringing his sound to the global stage by joining the UMF lineup for Ultra Buenos Aires and Ultra Miami.