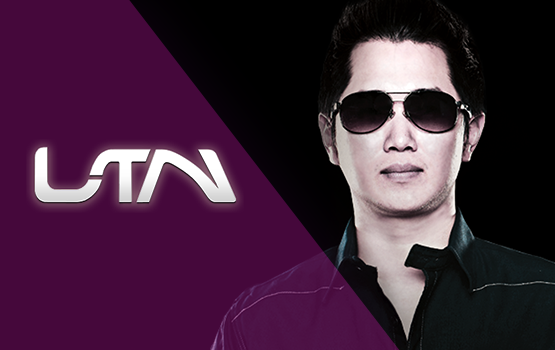 Music has always been LTN’s greatest passion — it runs through his veins. His love of music is reflected in his already prolific studio output, as well as the live sets he has played around the world. Mixed seamlessly, LTN’s DJ sets are consistent with his own style and sound and take listeners on an emotional journey.

His work as a Trance & Progressive artist has gained recognition from many of the world’s top DJs in these genres. His music brings you euphoric feeling that takes you to another level. LTN has been invited by top DJs to perform guest mixs on their radio; his recent guest mix on Above & Beyond’s “Group Therapy” has wowed people all over the world.

His productions, sets, and releases stretch from peak time club heaven to the sort of perfect chill out that could bring a man to tears. His most famous tracks, “Never Let Me Go,” “Daylight,” “City of Lights,” and “A Path To Nowhere,” have reached the top 10 on Beatport’s Trance Chart. His podcast ‘Above the Sky’ is also achieving great acclaim.

LTN was nominated as “The Next Big Thing” by Solarstone, as well as “Breakthrough DJ/Producer” by Dash Berlin in 2012.