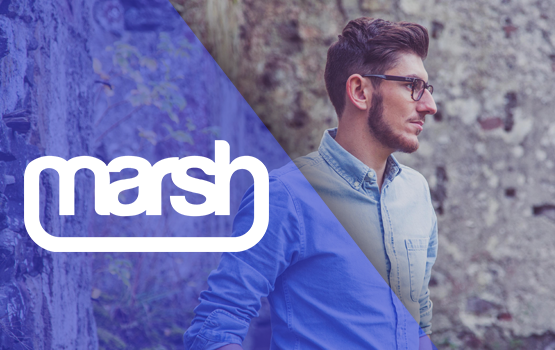 Following his debut “You’ll Be Fine,” released on Silk Music’s Arrival imprint in June 2012, it only took six months for the UK’s Tom Marshall (a.k.a. Marsh) to gain the electronic dance music spotlight.

Recognised for his high energy grooves, pulsating beats and endorphin-inducing melodies, it comes as no surprise that the Brit has already gained support by leading talents Dinka, Solarstone, Max Graham, Myon & Shane 54. Yet it is his widely acclaimed ‘Sleeping Now,’ taken from his ‘Ethereal EP’ on Arrival, which has gained the most attention to date. It was supported by Above & Beyond as both their “Trance Around The World Record Of The Week” and “Web Vote Winner.” November 2013 marked the release of his first album compilation “Arrival 01: Destination United Kingdom,” which has set the bar high for the “Destination” series.

As Marsh continues to develop and experiment with his sounds, you can be sure to hear a lot of fresh works in the near future. Stay tuned!