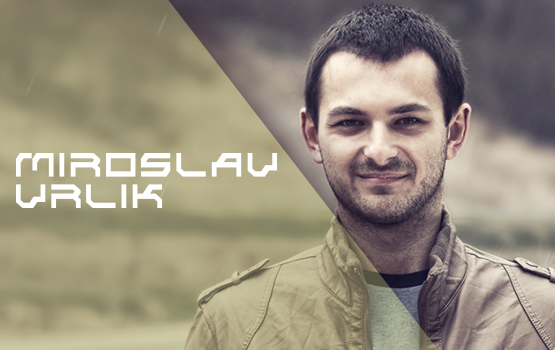 At the age of 26, Slovakian talent Miroslav Vrlik is beginning to realize his full potential as an electronic dance music producer, specializing in trance and progressive. He began producing in 2004 and, since then, has gained a vast knowledge of musical composition, as he continues to develop his own sound.

He made his mark with ‘Hopeless’, his debut release on Apocalypse, the label of established trance act Lemon and Einar K. The track was supported by many DJs, including the duo themselves, Airbase, Joop and Manuel Le Saux. This was a clear indication of his talents being recognized on a global scale.

Since then, he has continued to go from strength to strength with further releases on Apocalypse, Silent Shore and Ask4, which have seen massive support from the likes of Andy Moor, Sean Tyas and Armin van Buuren. His talents enable him to work in a range of styles, from melodic summer progressive to full on uplifting trance, each produced with his own unique twist and a high level of emotion, reflecting his passion for electronic music.

Now enjoying his music more than ever, he has recently become an exclusive artist for UK label Perceptive Recordings, who have endorsed his talents by signing a number of tracks for release on both their imprints. It won’t be long until the sounds of this flourishing talent, who was born in the small Slovakian village of Voznica (near Zarnovica), is rocking dance floors and soundsystems worldwide on a regular basis.