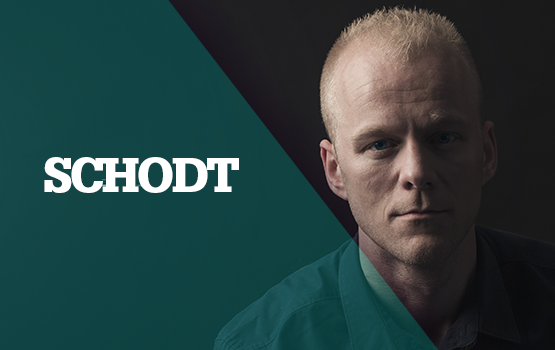 Progressive.melodic.music. Mix those three keywords together, add a touch of emotion, and you’ll have a pretty good taste of the style of Danish musician “Schodt” a.k.a. Henrik Schodt. This flavorful blend is manifested through Henrik’s ambition to share the music that he pushes to the edge of the genre, delivering original and classic tracks to the progressive scene. Henrik was born and raised in Aalborg, Denmark. He quickly fell in love with electronic music on its rise in the 90s, and started making music in the late 90s. With a unique style that blends the melodic qualities of trance, and the deep textures of progressive, Henrik has been able to make a genre-crossing signature sound, for which he is widely known. Schodt has signed with Silk, Enhanced (Colorize), Starlight Music, Unreleased Digital, Nocturnal Global, Enormous Tunes, and Cool Vibes.

His tracks have been featured on numerous radio shows around the world, such as “Trance Around The World / Group Therapy”, “A State of Trance,” “Anjunabeats Worldwide,” and “Nocturnal Radio,” and they have gained support from a variety of internationally acclaimed DJs, such as: Above & Beyond, ATB, Paul van Dyk, Jaytech, Matt Darey and many more.