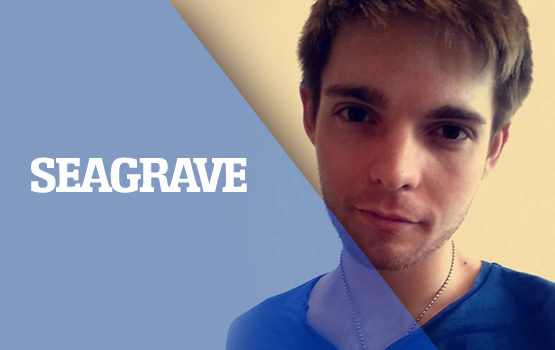 UK-based Matt Seagrave, better known as Seagrave, EverLight, and a few other aliases, has been producing electronic music for over a decade.

At age 9, influenced by the popularity of early 90s house and trance music, he took to the keys for the very first time, programming melodies and basic sequences. At age 15, he built his first music studio and continued to grow.

Nowadays Matt can be found DJing in the UK’s underground clubs, producing in his Birmingham-based apartment, or walking down the street dancing.