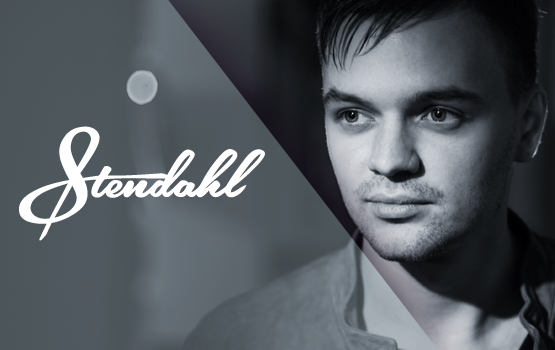 Stendahl (Serge Tolstov) is a Moscow-based musician. Smooth jazz and melodic electronica influenced his childhood and, afterwards, became a foundation for the artist’s “internal” musical sense of the world. Stendahl is a professional piano player with a deep passion for the instrument. It can be noticed in almost every composition that he has written.

Stendahl does not typically produce music that belongs to a particular style, as he always tries to mix genres by adding everything from chill breaks and piano scores to mesmerizing strings and pads. He is even known to occasionally write big synth chords in the drops of his more uptempo productions. To goal is to make music that is different: intriguing the listener, so that he or she has space to think, dream, dance and, above all, to enjoy every moment of our life.

Stendahl has been composing for a decade, but decided to share his music only in 2013. It was the right decision, as in 2014, Silk found him promising and gifted enough to start releasing his music.