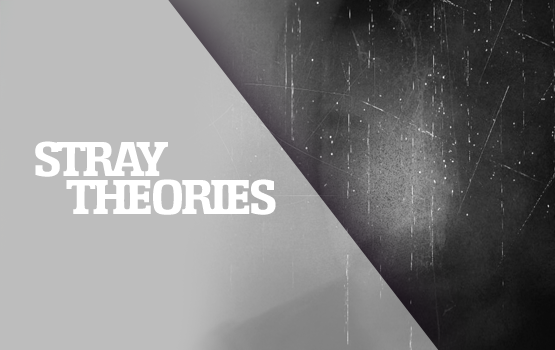 Stray Theories is the musical pseudonym of Micah Templeton-Wolfe, an Australian ambient producer/composer residing in New Zealand.
He has been composing and releasing music for over a decade, and his ambient soundscapes have been released on many labels throughout the world. He also has many ongoing collaborations and remix projects, in addition to his work composing music for film/media and performing his experimental/ambient projects live.