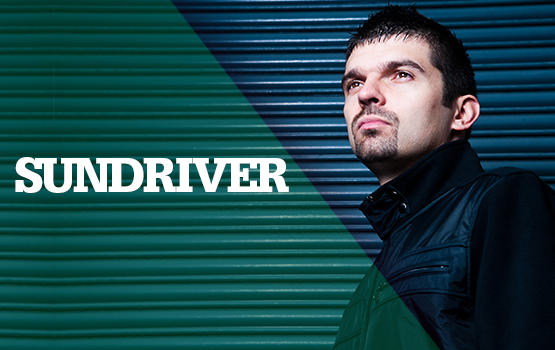 Przemyslaw Pawelski, better known as Sundriver, can truly be described as a pioneer of progressive trance music. Since his first release in 2008, he has earned an amazing reputation both as an original producer and as a remixer. One of the biggest trance labels in the world, Anjunabeats (owned by the superstar trio Above & Beyond), quickly recognized Sundriver as a rising talent and signed “City Lights,” which appeared in their acclaimed mix album “Anjunabeats Volume 6.” His tracks have been supported by famous DJs, including: Paul van Dyk, Armin van Buuren, and Markus Schulz. This talented Polish producer also produces under the alias “Tropical Groove.”