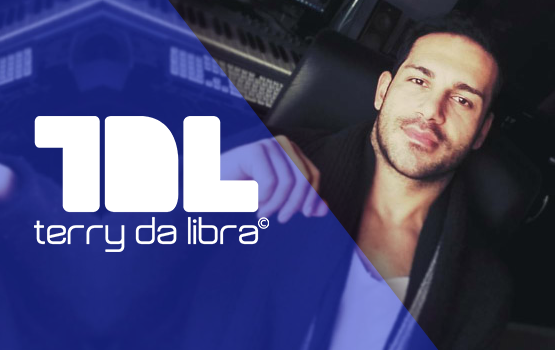 Greek producer Lefteris Pimenidis, better known as Terry Da Libra, is one of the most exciting artists to spring onto the electronic scene in some time. With his releases such as “Moonspell” and “Dynamis” [Silk Music], as well as “Don’t Give Up” and “Heavenly” [Enhanced], Terry has crafted his own unique sound based around emotive harmonies and melodic progressive flair. Supported by some of the biggest DJ’s in the industry, he continues to move forward, striving to create original work that stirs the emotions of the listener.

Born in Germany, Terry’s musical roots are firmly established. After many years of collaborative work with local DJ’s and nightclubs, he ventured into producing in 2009. Terry’s perseverance has paid off with continued success; his works have been played by Armin van Buuren (“Tune Of The Week” on ASOT #606), Above & Beyond, Paul van Dyk and Markus Schulz to name a few. His remix of Positiva’s “Jamrock” on Silk Music was voted the “Web Vote Winner” on the 412th episode of Trance Around The World.

He continues to show diversity amongst his productions and as a result, the future is very bright for Terry Da Libra.