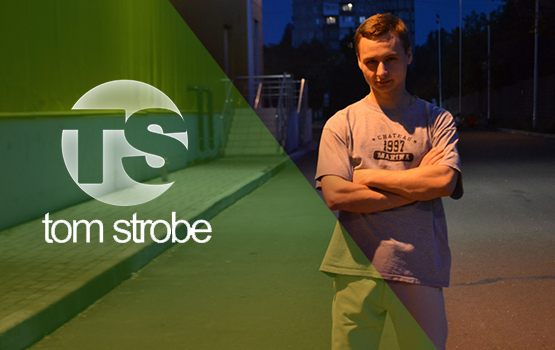 On the path to his current moniker, he has used many aliases — DJ REST, Dj Dmitry Nedoseko, Nexotronix, Ankinn. Ultimately, he spontaneously chose an alias that was not based on his name, but, rather, one that honored a song by the beloved Deadmau5.

His first songs were written in various styles: Electro House, Progressive House, Progressive Trance, and Tech House. Finally, after 7 years of experimenting in different directions, he determined the ideal style of his future compositions: Chillout, Chillstep, and Ambient.

His fans have embraced, above all, his track “Intense Feelings”, “Unforgiven Love” and “Letter To Your Soul”. His first officially released composition proved to be “Unforgiven Love”, followed by the aforementioned “Intense Feelings”, which was co-written with NVprod. Many of his compositions have been supported on international radio shows, resulting in great recognition and new listeners in different parts of the world. He is now working on new songs and feels inspired by the support he has received!