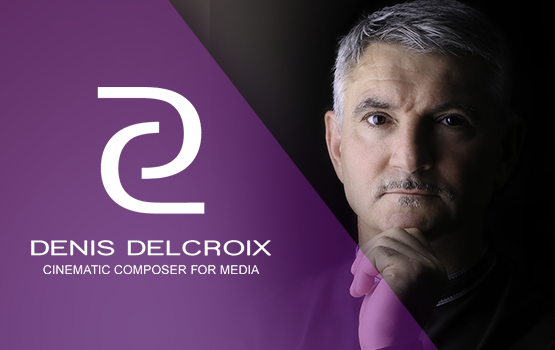 Denis Delcroix is an experienced music producer and composer from Bordeaux, France. He was trained in harmony and musical composition by Michel Fusté-Lambezat at the National Conservatoire of the Region of Bordeaux (France) until 1992. This period in his musical development was followed by a few years working in a recording studio, which included collaborations on various musical projects.

He has worked and collaborated with prestigious clients such as the Musée d’Aquitaine, Cognac Hennessy (LVMH Group), the Château des Enigmes and the Château de Fleckenstein (amusement parks), the Saint Genès college, and many other companies and artists.

The influence of electronic music in his work is one of his trademarks. He also can be distinguished by his talent for blending styles and musical cultures from all over the world. He has personally lived in India since 2007, which helps to explain the sound of some of his productions. In short, he tackles musical limits and dogmas in a unique way.

As a professional composer, Denis offers full-service soundtrack production in his professional studio, in accordance with the specifications and requirements of his clients. He has an expert knowledge of a full range of genres, such as: Classical, Film, Soundtrack, Video Game, & Chillout/Lounge.