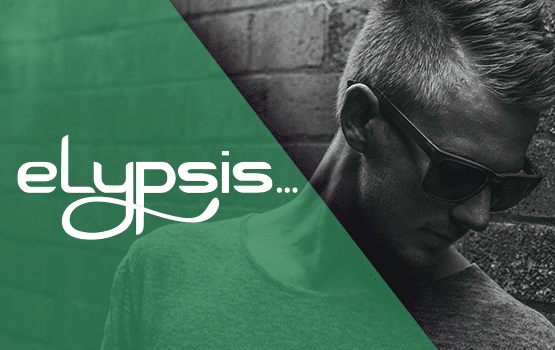 Facebook-f Spotify Soundcloud Instagram
Daniel Pye, better known as Elypsis, is an electronic music producer from the east coast of Australia.
Elypsis started his journey into electronic music at age 18, when he was captivated by the sounds and emotions of trance and progressive music. He was inspired by the first trance CD he ever bought (“Trance Elements”); it wasn’t long before he started on his own productions, spending hours locked in his bedroom studio, determined to be as good as the artists who inspired him.
Elypsis derives great inspiration from living close to the ocean, which never ceases to captivate him, when writing music. Growing up listening to the likes of Pink Floyd, Enigma and Enya also had a great impact — one that shines through in his own productions today. Elypsis released his first EP, “Open Road,” in 2017 on Silk Music. Gaining popularity through his releases over the years, leading global trance & progressive DJs, including Armin Van Buuren, Above & Beyond, Ferry Corsten, Cosmic Gate, JES, Aruna, Super8 & Tab, have supported his work.
As well as releasing a large number of originals and EPs, Elypsis has also had the pleasure of remixing tracks by the likes of 4 Strings, JES and Myon.
From progressive trance to deeper tunes, Elypsis is always striving to make the highest quality music, filled with passion and emotion. Stay tuned for his latest compositions, as they will surely make your day a little brighter.
Close Menu